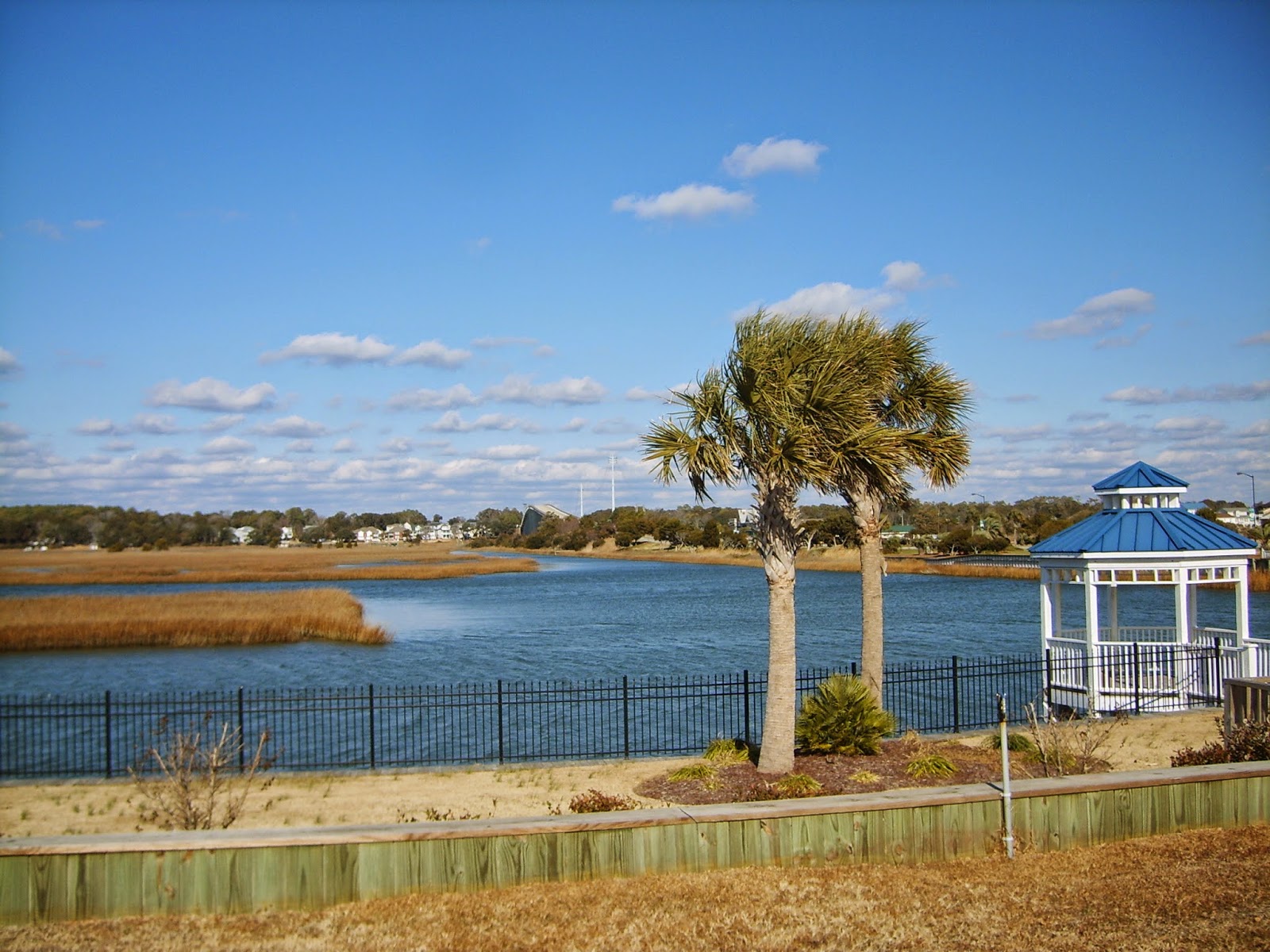 Made my way down to the beach for my 3rd time running this event. My goal was to try and run about 1:40 but I knew things would have to go perfectly for that to happen. Training has been going well but I still don't feel as though I am quite back to the same shape I was pre-injury.

I arrived about 45 minutes before the start and was a bit disappointed that it was already a windy morning. It was cold too but that wasn't bothering me.   I did an abbrieviated warmup and then lined up where I was able to see and speak to some friends, Bren Crowson, Charles West, Mark Long and Irene Russell.

I should have moved up a little closer to the front because even though I didn't want to go out too fast I got behind some slow folks and it took awhile to get around them. After the first block we turned directly into the wind, a steady 12-15 mph with gust in the 20's. Combined with running over the bridge the first time it made for a tough first mile. I tried to hold back and was pretty comfortable in 8:10. We made the u-turn and I was trying to check out the competition and see if there were any other old guys in front of me.

Headed back up the bridge and tried to keep the effort under control while using the tailwind. Pushed it a bit on the downside and hit mile 2 in 7:42. Soon after that we turned and headed up the beach road and back into the wind. I was just trying to keep up a steady effort without fighting the wind which was coming from the opposite direction from the 2011 race. Mile 3 was 7:46 and mile 4 was 7:51. By now I knew that 1:40 was out of the question and I was thinking more like 1:42 to 1:43. Mile 5 was really tough as it was directly into the wind and a very exposed section of the course and I slowed even more to an 8:04.

I was very happy now to have mostly a tailwind coming for the next 5 miles. I didn't want to push too soon though so I just tried to re-group and settle in. Mile 6 was 7:47, not quite as fast as I was hoping. I began to put in some 10 second surges at the beginning of the miles but even though I tried to pick it up I was disappointed not to be able to and mile 7 was only a 7:56. I pushed again and although mile 8 was a little better in 7:41 I just didn't have the strength I was hoping for or the push from the wind. Mile 9 was slower again in 7:52 and now my goal was to just hold on and hope for 1:43:30ish.

Just before mile 10 we turned into a neighborhood with a tight  180 turn and I could just feel my energy wane and had a hard time coming back up to speed. Hit that mile in 7:57. I was passed by a woman, the only one to pass me in several miles and I tried to hang with her and push the last 5k. We made the final u-turn at about 10.5 and now I had that headwind to deal with for the last 2.5 and it was not fun ! The volunteer at the turn did tell me i was first old guy but I had seen a man with a while beard well ahead of me so I was hoping he was not in my age group a least.

I walked straight to my car to message Bella and get my coat and long pants and gloves to wait out the awards ceremony. Even though I was way off my time I was still able to win my age-group. 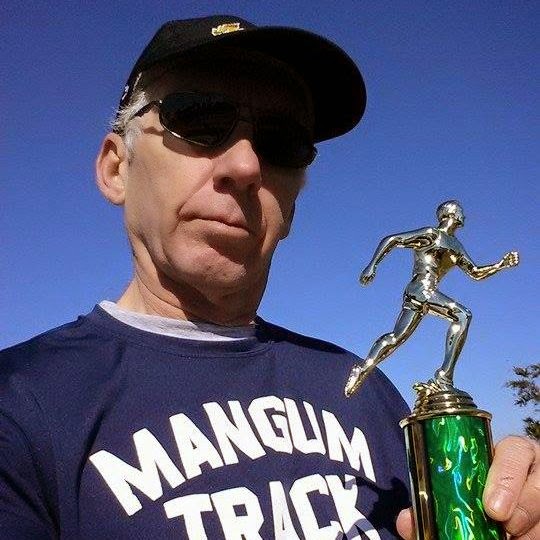 Despite the slower time, I have to feel pretty good about the effort. I have been training very hard and the previous 4 weeks I had gotten my mileage back up to pre-injury levels along with some killer workouts. The hard work combined with just a 3 day taper and with the cold and windy conditions  make me pretty happy with the progress that is being made. The race predictors put this at close to what I need for my BQ so I have to think that things are on track with 10 weeks of training to go.