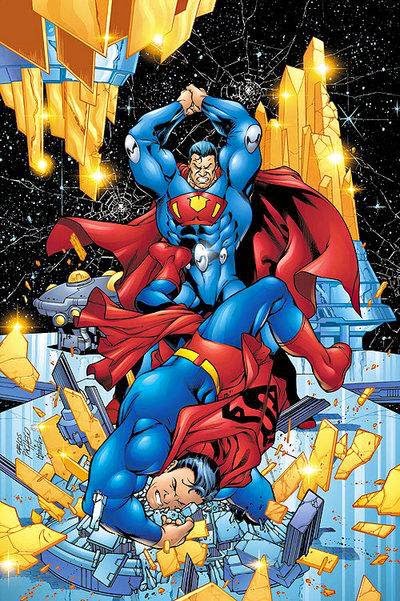 Yes, now that the Boston Qualifying marathon is finally taken care of  it is time to turn my attention back to ultrarunning for a few months. With Western States coming up in just 10 more weeks I need to focus on training for the long trails again.

A week after Wrightsville Beach I officially kicked of the training with my first time on single track trails since last June ! During the marathon training I wanted to stay off the trails needing the more specific workouts to achieve that goal on the road. Now that it is time to return to ultra trail running I need to make a few adjustments.

One thing that I have found over the past several years is that I do my best ultra's coming off of marathon training. All my pr's from 50k , 50 miles and 100 miles are proof of that. So with just a few adjustments that will focus on some specific skills needed for Western States. I will mainly continue with the training that has gotten me to this level of fitness but with the following changes.

First of course is returning to the single track once a week for short but fast efforts to get used to running over rocks and roots and climbing short steep hills. Every two or three weeks I will subsitute a long greenway run with a longer trail run with some run/walking practice.

I will be doing some occasional hill repeats including some long downhills to prepare for the pounding at Western States.

I have already added a weekly session on the stair master at the gym which played a huge role in keeping me fit during the injury last summer. and I am adding some fast walking on the treadmill at 15% grade also. And thats about it otherwise still doing some long runs on the greenway, still doing some tempo runs and lots of miles at marathon pace. 2 out of the last 3 weeks I have had amazing 10 and 8 mile runs with Laura Frey at marathon pr pace and faster while she is cutting back to get ready for Boston on Monday !

Which brings us back to Raven Rock. As part of my training I know I need some experience going ultra distance on the trails and the timing on this one was great to fit into my schedule. I am really looking forward to returning to the park. In the early 1980's I used to train on the trails there frequently while living in Fayetteville and Hope Mills. I logged hundreds of miles over several years but I have not been back there but once since then and that was over 15 years ago.

It is typical of trails in central NC with roots and rocks and short steep climbs and a few longer climbs as the trails go down by the Cape Fear river and then back up bluffs along the way. It is going to be great to run them once again.

When I signed up I was only looking to get in some training and have some fun but I am always a bit competitive and I have found a new inspiration to push it just a bit harder tomorrow !

It seems that on the ulltra signup entrants list they have us ranked with an estimated time of finish. Lets just say I don't quite understand the ranking system and was a bit perturbed to see myself ranked 26th of 54 ranked entrants. (there are another 19 or so unranked)

Looking at who they have ranked ahead of me I know I usually finish ahead of at least half of them and my pr's are faster than about the same and on top of that the predicted time is 7:57. I've run faster than that on a 34 mile mt race with 8,000ft of climb so I expect I am going to be a lot faster than that. We shall see but I am taking on the challenge of proving those rankings very wrong !

and here is a link to the race website.