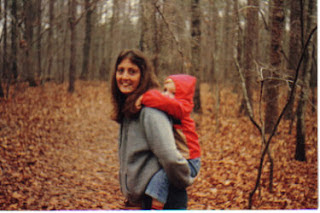 I can only say I was shocked when my oldest son Steven called last night to tell me his mother was dead. Before I could get any details our call was cut-off. I waited for a return call while I tried to process what was happening. Surely this wasn't real. But then a few moments later my younger son Jeremy came to my door to verify the news on his way to her home. 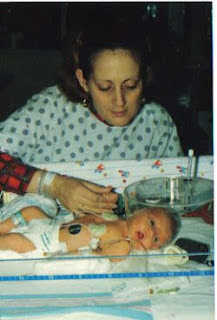 I met Edith while working at the Revco Drug Store in Downtown Raleigh in 1974. My boss told me when I came into work that he had hired a girl for me. A year later on 11-07-75 we were married. Steven was born a little over three years later on 2-23-79 and 8 years later on 3-01-87 Jeremy was born. Sadly Edith fought with her inner demons for many years and our marriage ended over 16 years ago. We long ago made our peace and over the past several years she had finally gotten her life turned around. She has been happily married the past several years to Wes Separk and things seemed to be going well for them.

Please pray for my sons as they deal with the loss of their Mother and for Wes and the rest of her family.

Their family and your sons, family and friends will be in our prayers. Jeff and Sharon Dufour

Sorry to hear the sad news Joey. They will all be in my prayers.